Outright genre-bending singer/songwriter/rapper Jelly Roll has quietly been building a remarkable career, under the radar and on his own terms. Since his days selling his mix tapes out of his car, he has constantly been releasing new music (more than 24 albums), touring relentlessly, consistently topping various iTunes charts, engaging a rabid fanbase and creating videos that have amassed a staggering billion plus views on YouTube. He pairs deeply personal lyrics with music that blends Old-school Rap, Classic Rock, Country and Soul to create music that is therapeutic, raw and tackles the heaviness in life.

His 2020 single “Save Me”—a confessional, vulnerable expression of self-doubt set the stage for his new season of life and took him to new heights, with more than 65 million views on YouTube and Gold certification from the RIAA. Born and raised in Nashville’s Antioch neighborhood, the former addict and drug dealer released his new album Ballads of the Broken (available now) on the same day as his sold-out hometown show at the famous Ryman Auditorium. The introspective 10-track album shows Jelly Roll’s growth as an artist and man, drawing from his personal experiences to tell the story of a man who has been through the ringer and isn’t afraid to share his raw truth. 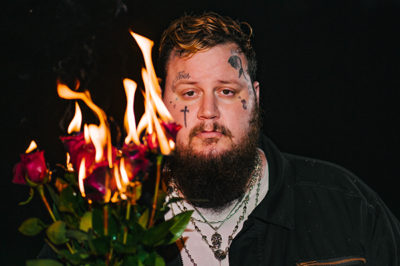 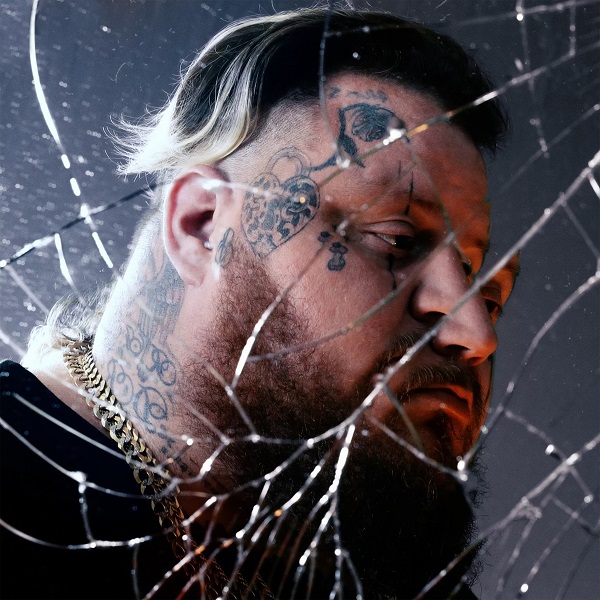