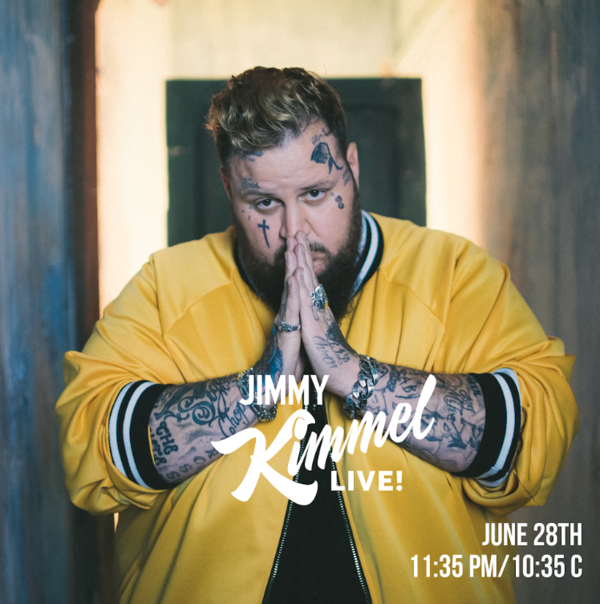 Additionally, Jelly has added a one-night-only pop up show at the legendary Troubadour in West Hollywood on Monday, June 27th with tickets on sale now.

Last month, the Nashville native announced his first ever headlining arena date at his hometown venue, and opened up in a front page story of the Tennessean about his humble beginnings and what it means to play there. Jelly Roll’s Bridgestone Arena show will take place December 9, 2022, with proceeds from the show going toward Impact Youth Outreach. Jelly Roll recently sat down with Bobby Bones, where he candidly spoke about his background and his desire to give back to the community. General on sale tickets to Jelly Roll’s Bridgestone Arena show go on sale May 20th, and more information can be found at jellyroll615.com.