Chayce Beckham is one of the most buzzed about newcomers in Country music today, having won over millions of hearts while competing on Season 19 of ABC’s American Idol. From the first audition, superstar Katy Perry highlighted how Chayce’s gravely vocals sound like “the heart of America.” Armed with a determination to make something of himself and the unwavering support of his family, Chayce auditioned for the competition show after undergoing a particularly difficult year to ultimately become the first-ever show winner to claim the title with an original song—kickstarting his journey to fulfilling his lifelong dream of becoming a singer, songwriter and entertainer.

Following his first time onstage after performing in his fifth-grade talent show, the southern Californian began teaching himself guitar—eventually finding his way into a Reggae band (while earning his wages at a construction equipment rental company). Influenced by artists such as Chris Stapleton, Tyler Childers, and Kolton Moore & The Clever Few, and knowing that country music was where his heart called home, Chayce turned to Instagram as a creative outlet for his more intimate songs, sharing his original material.

With his family, his hometown of Apple Valley and now America behind him, the mellow 25 year-old with an alluring rasp recently released his debut song, “23.” The song is a semi-autobiographical account of his struggles with alcohol and of the lows it can take on a person. The song quickly shot to the top of both the iTunes Country and All Genre charts and numerous viral charts, racking up more than 22 million on-demand streams (and counting). Now signed to 19 Recordings in partnership with BBR Music Group/Wheelhouse Records and finding his home in Nashville, Chayce is ready to dig into new music and share his signature sound with his legions of fans 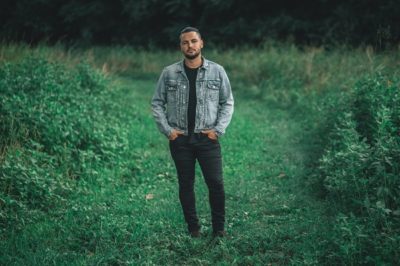 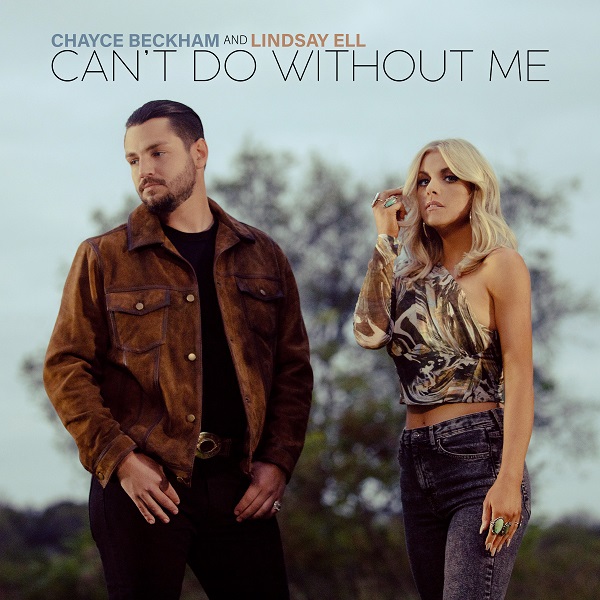