Declared the “Leonardo DaVinci of Radio” by broadcast legend Howard Stern, Byron Kennedy was encouraged by friends and colleagues to leave a highly successful career in radio and the music business to pursue his gift of comedy. His irreverent, observational style and natural storytelling flair immediately gelled with audiences across the nation, moving him quickly up the ladder from open mic nights to opening slots to feature gigs to multiple runs in Las Vegas to now headlining gigs across the country. Jumping into 2022 at full speed, Kennedy not only kick started the new year with the launch of his podcast, “Hot Chicken & Cage-Free Conversation,” that features special guests ranging from artists to music industry power players, professional athletes and more, the comedian also hit the road with award-winning Country artist Jimmie Allen for his Down Home Tour 2022, just released his debut song “Hope The Stupid Goes Away (feat. The Sideways Sallys)” as well as its riotous follow-up “Gummy Bear (feat. The Sideways Sallys),” giving fans a taste of what to expect at his live show. For more information on Byron Kennedy and a full list of upcoming tour dates, visit:www.byronkennedycomedy.com. 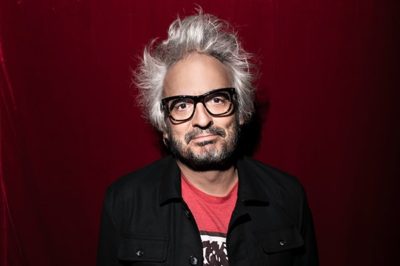 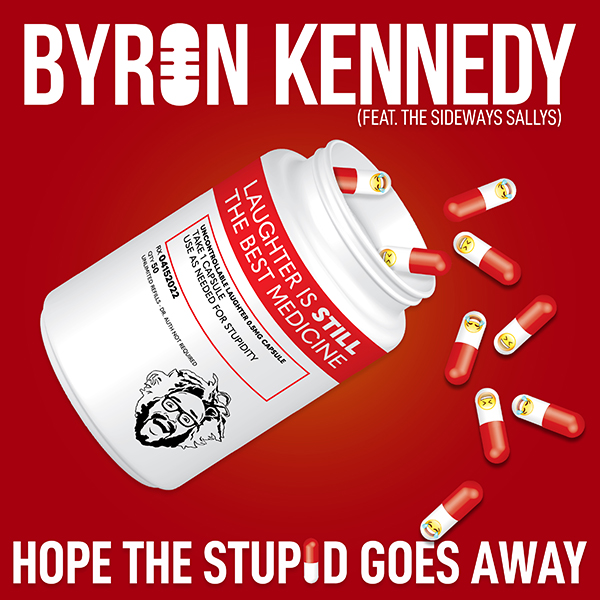