Dylan Schneider has been active in the country music scene since his teens. Drawn to the storytelling aspects of country music, the Indiana native started performing and writing songs at the age of 14, after meeting Brett Eldredge and singing with him on-stage during a concert. After that, he began posting videos to his YouTube page, where he’d cover popular country songs, gaining a devoted online following. Since then, Schneider has made a name for himself in the country music community, forging a sound that merges modern pop sensibility with a down-home feel. He’s been named an “Artist to Watch” (Taste of Country, Sounds Like Nashville) and declared by Billboard as “Country Music’s Next Rising Star.” He’s toured with Florida Georgia Line, Granger Smith and Chris Lane, co-wrote Dustin Lynch’s most recent Top 5 hit song “Momma’s House,” accumulated over 1 million social media followers and banked an upwards of 186 million on-demand streams and counting. Now, older and wiser, the 21-year-old is back in the studio, recording new songs that properly capture his irresistible rock-n-roll edge and unrestrained pop-country swagger. Combining impassioned lyrics infused with surging instrumentals and compelling, emotive vocals, Schneider’s haunting debut track “Lost In A Small Town” from BBR Music Group is out now. 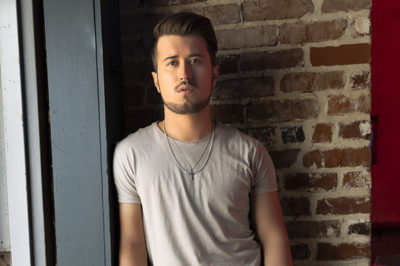 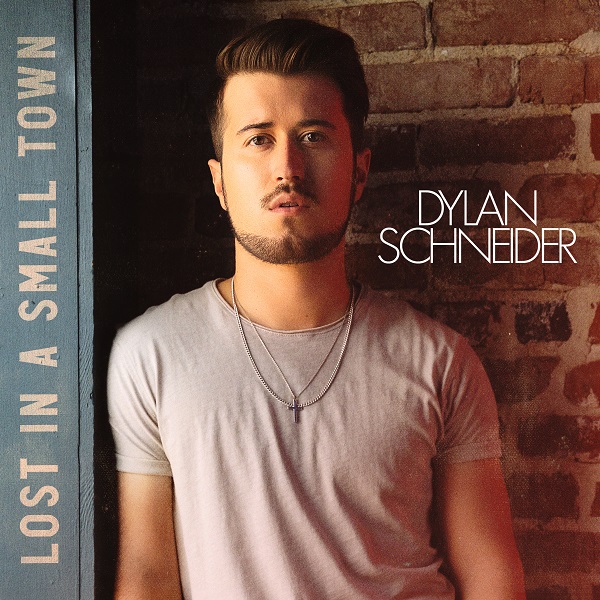