Multi-Platinum entertainer Jason Aldean has learned a thing or two about the music he has made over the past 17 years, but as far as he’s come, Aldean always looks back home to Macon, Georgia. Both where he is from and how far he has taken his signature sound is reflected throughout his 10th studio album MACON, GEORGIA, as the expansive release “kicks off his career’s next era” (Tennessean) with 20 new tunes and 10 unheard live tracks showcasing everything he does. Aldean has bolstered 27 No. One hits, 15 billion streams and has sold more than 20 million albums. Notably, seven of Aldean’s previous studio albums have been certified PLATINUM or more and he has the most Top 10 song on Billboard’s Hot Country Songs chart, more than any other artists, since making his chart debut in 2005. The recent CRS Humanitarian Award recipient created Wolf Moon Bourbon, an 80 proof bourbon that has been distilled from Midwestern grains and aged for four years offering a finish of caramel, oak and spice. The three-time ACM “Entertainer of the Year” is gearing up for his ROCK N’ ROLL COWBOY TOUR, as the 34-city trek will launch July 15th in Scranton, PA, with special guests Gabby Barrett, John Morgan and Dee Jay Silver. It was recently announced that Aldean will be joined by Tracy Lawrence, Travis Tritt and Chase Rice this fall for select dates. For more information visit www.jasonaldean.com. 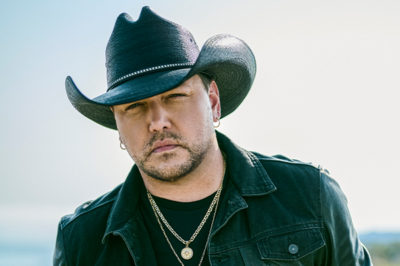 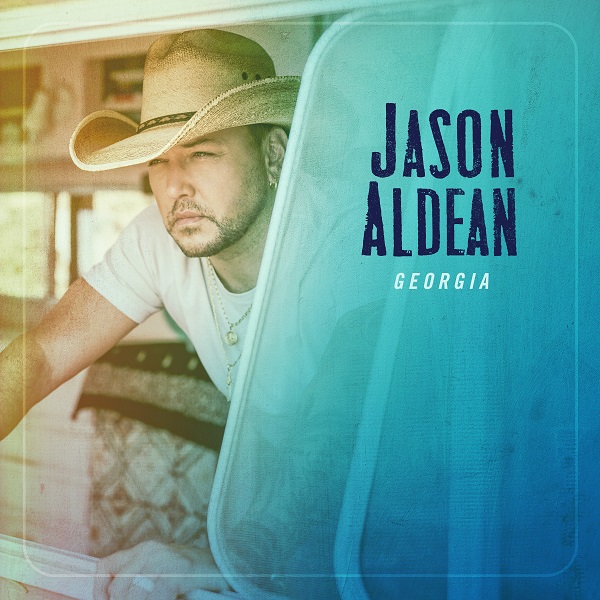