Frank Ray is a former police officer, Texas chart-topper, and bilingual recording artist opening doors for a modern Latino Country movement. Growing up both enriched in his Mexican culture, three miles from the border in New Mexico and surrounded by Country music in Texas, Frank was immersed in the best of both worlds and has been harmonizing the two since. Described as “easygoing contemporary Country with pop-soul hooks and a dash of Southwestern spice” (Rolling Stone) Frank’s music is a blend—drawing influences from ‘90s Texas Country, Latin, R&B and Pop. As an entertainer, Frank delivers engaging, high energy performances that have a little something for everyone. It’s with this cross-cultural appeal and his panorama of influences that the Los Angeles Times proclaims Ray “is looking to stretch Country music’s cultural boundaries.”

In the three short years since embarking on his musical journey full-time, he has racked up two No. 1 singles and three Top 10 singles on Texas Country Radio, become a staff songwriter, landed Frank Rogers as his producer, signed a record deal with BBR Music Group/Stoney Creek Records and much more. In addition to being named an “Artist to Watch” by Rolling Stone, Ray has appeared on USA Network’s Real Country, been profiled in the Los Angeles Times and on NBC’s TODAY. He has also toured the nation and shared stages in support of artists like Kane Brown, Brett Eldredge, Luke Bryan, Kip Moore, LANCO, Old Dominion, Hunter Hayes, and more. The versatile entertainer has released two tracks this summer, “Streetlights,” which was inspired by Ray’s Mexican heritage, to make for a sexy, smooth cross between Country and Latin music and “Country’d Look Good On You,” his first radio single with Stoney Creek Records. 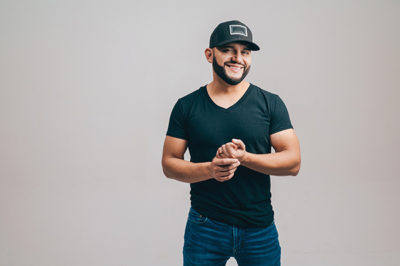 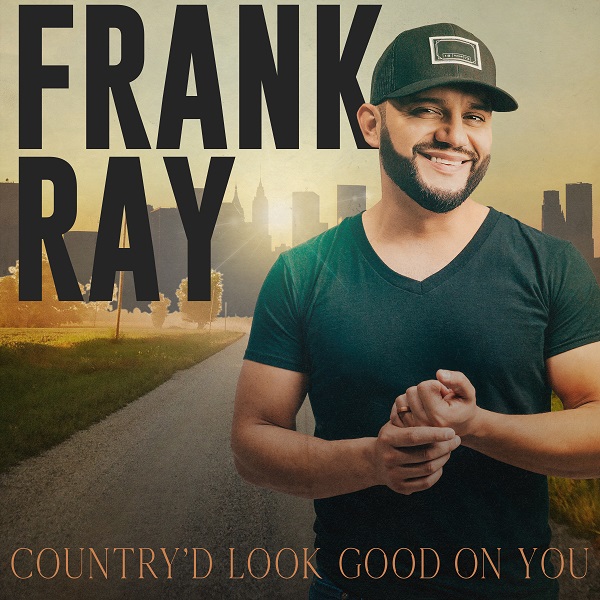