Blurring the lines between Country and Hip-Hop music, Blanco Brown makes a southern sound that he proudly calls “TrailerTrap.” Honing in on his unique sound, Blanco balances both the urban and rural settings in which he grew up. His viral hit “The Git Up” (certified 11x PLATINUM across three countries) took the world by storm, claiming the top spot in charts across the globe and spawning nearly four billion views across social platforms. It claimed the No. 1 on the Billboard Hot Country Songs chart for 12 weeks and was the top-selling digital Country song in the US for 13 weeks, resulting in Billboard naming him as their No. 1 Top New Country Artist for 2019. Apart from being a Grammy-nominated engineer who has worked with the likes of Fergie, Childish Gambino, Kane Brown and Chris Brown, the multi-talent’s multi-national Platinum-certified collaboration “Just the Way” with Parmalee garnered more than 500 million on-demand streams, earning Brown his first No. 1 hit on Country radio (in the US and Canada). More recently, he doubled down on his genre-bending collaborations, teaming with Nelly on the funky, country inspired track “High Horse,” T.I. for “Trap Still Bumpin’,” LOCASH and the late Leslie Jordan for the funky “Let It Slide,” while pairing with Diplo for “Do Si Do” and Lee Brice and R3HAB for the remix of Brice’s hit song, “Soul.” In 2021, Blanco Brown also lent soaring vocals to the song “Never Gonna Tame You (Original Song from “The Mustangs: America’s Wild Horses”),” written by Diane Warren. Recovering from a life-threatening accident and leaning on music to heal, Blanco released “Nobody’s More Country” in 2021. Then, while hitting the road hard this summer, he instantly captured the attention of festival audiences across the nation opening his set with a breathtakingly powerful cover blend of Sam Cooke’s “A Change Is Gonna Come” and Chris Stapleton’s “Tennessee Whiskey.” Showcasing his world-class vocal talent and captivating stage presence throughout 2022, Blanco’s latest emotionally charged new track “I’ll Never,” available now, is unlike anything the No. 1 hitmaker has ever released. 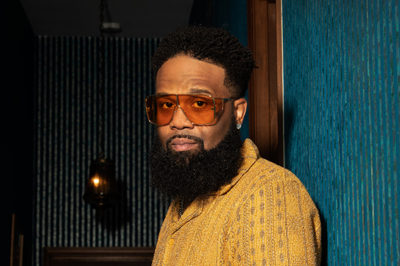 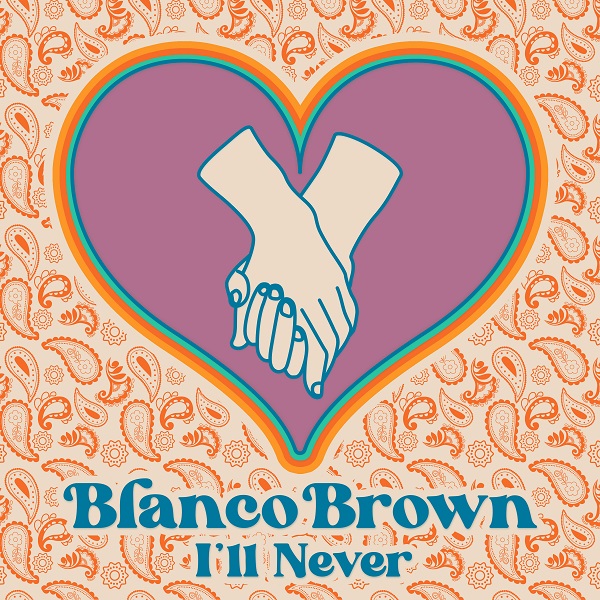