Multi-hyphenate Alexander Ludwig recently released his full-length debut album, Highway 99 out now via BBR Music Group/BMG.  The album features 16 tracks that tell universal stories about small towns, wild nights, broken hearts, and big dreams, brought together by a mixture of amplified guitars, climactic choruses, and heartfelt hooks. Ahead of the album’s release, Ludwig gave fans an early preview of the project sharing the anthemic first single “Faded On Me”, blending country storytelling with rock & roll energy. Featuring previously released favorites “Let me Be Your Whiskey” and “Summer Crazy,” the album also introduces new songs such as the nostalgic “Back,” while “Rough Around the Edges” serves as a reminder to be yourself. A follow up to his 2021 self-titled EP,  Highway 99 was produced by Kurt Allison and Tully Kennedy — longtime members of Jason Aldean’s band and accomplished songwriters who have penned several hits including the 2021 Grammy-nominated single “I Didn’t Love You” by Jason Aldean and Carrie Underwood.  Other album collaborators include Nashville heavy hitters David Lee Murphy and Michael Dulaney. In addition to working on new music, the well-rounded entertainer stars in the STARZ TV series “Heels”, which, recently wrapped production on its second season. Most recently, Ludwig can be seen alongside Uzo Aduba and J.K. Simmons in STX’s college sports drama National Champions.  Upcoming, he will star in Guy Ritchie’s The Interpreter for MGM and Amazon. 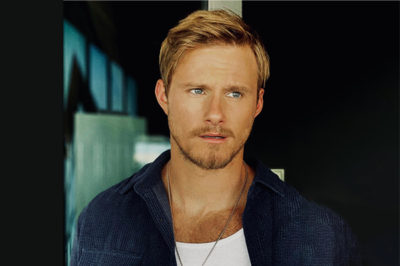 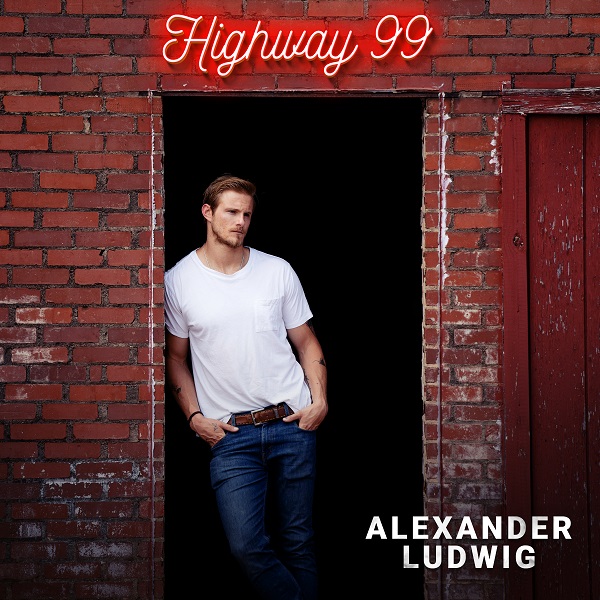