“Tullahoma is the town that made me the man I am,” says Dustin Lynch. “So, as a songwriter now, I can’t help but go back and jump in my boots as a kid or a teenager in high school and write from that frame of mind.”

Lynch has already scored seven Number One singles, six Gold or Platinum certifications, and membership in the historic Grand Ole Opry. But his fourth album, Tullahoma, marks a true moment of arrival, a leap from rising star to career artist.

Featuring the stunning duet “Thinking ‘Bout You” with Lauren Alaina and contributions from writers including Florida Georgia Line’s Brian Kelley, Old Dominion’s Matt Ramsey, and the late producer/songwriter busbee, Tullahoma is Lynch’s most personal and ambitious statement to date, depicting the lives and feelings of small-town America.

“There wasn’t an intention to write an album inspired by my hometown,” he says, “but there was an idea to aim at the character of who that small town boy is, and to write an album that that guy would like, that he would want to play in his truck and try to impress his girl with. Every single song had to check all those boxes or we just tossed it out. It was a very small bull’s-eye, but it was fun.”

Since his debut with his 2012 self-titled, Number One album, and the Platinum-certified single “Cowboys and Angels,” Lynch has, in the words of Billboard magazine, “steadily built one of the most consistent recording careers in modern country music.” He has toured with the likes of Luke Bryan, Florida Georgia Line, and Brad Paisley; most recently, he joined Thomas Rhett’s Very Hot Summer tour. With over 1.6 billion total career streams, Lynch has earned industry recognition with Billboard Music Awards, iHeartRadio Music Awards, and CMT Music Awards nominations.

Tullahoma’s track list includes his most-recent Number One hits, “Good Girl” and “Ridin’ Roads,” alongside the two additional songs on his 2019 Ridin’ Roads EP. Lynch has six writing credits on the album (the most he has ever had on one project), and for the first time, collaborated with a single producer, his longtime friend Zach Crowell, for the entire album. “After ‘Small Town Boy’ and ‘Good Girl,’ Zach and I had some confidence in our process,” he says. “And it’s a very unique process, sprinkling different instruments on a little bit at a time. There’s no rush. It’s as organic as it can get.”

Lynch will soon hit the road as the headliner on his STAY COUNTRY 2020 tour, which will launch two weeks after the album’s release on January 30. “I didn’t move to Nashville to be in a studio in a basement,” he says. “I came so I could be on stage and play arenas. Getting to do that is what I love and I just want to make that show better every single city, every single night.”

In the meantime, Dustin Lynch’s new level of confidence comes through in the driving sound and blazing focus of this latest collection of songs.  “My hope for the Tullahoma album,” he says, “is to show everybody that we know who we are, this is our lane, and we’re going to drive in it for a while.” 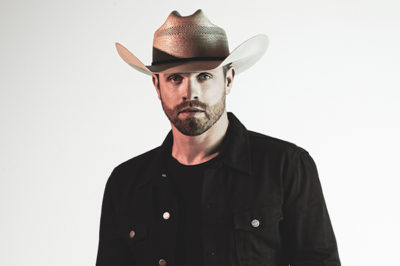 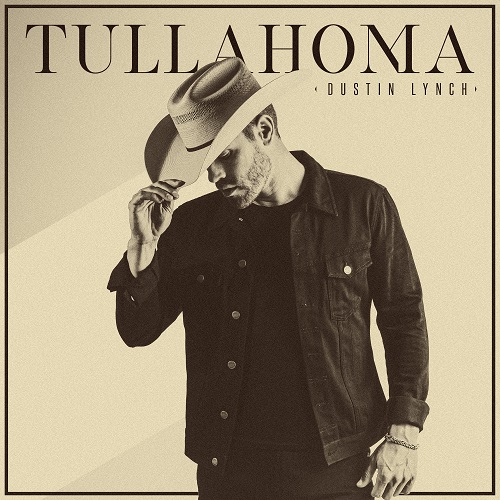