ACM “New Vocal Duo/Group of the Year” nominee Parmalee is one of Country music’s most successful acts: the Platinum-selling band of brothers is one of only four groups since 2001 to earn three consecutive Top 10 singles from a debut Country album. Since their debut at Country radio, Parmalee has earned over 1 billion on-demand streams. Heralded as “Country Music’s Breakout Stars” by MSN Entertainment, Parmalee has supported Brad Paisley and Jake Owen on national tours while finding time to perform on NBC’s TODAY show, The Kelly Clarkson Show, The Late Late Show, FOX & Friends All American Summer Concert Series, MLB Central’s Studio 21, The Queen Latifah Show, and more. Comprised of brothers Matt and Scott Thomas (lead vocals/guitar and drums, respectively), cousin Barry Knox (bass), and life-long friend Josh McSwain, the North Carolina natives had a legendary return to the top of the charts with their PLATINUM-certified No. 1 single with Blanco Brown, “Just the Way,” with their follow up single, “Take My Name” from their new album For You, then becoming a multi-week No. 1 hit at Country radio. Their latest single “Girl In Mine” is available now. 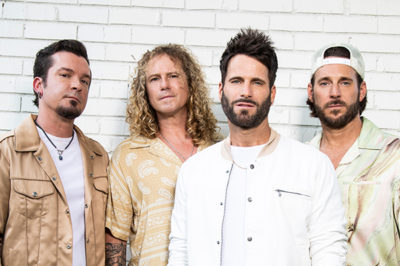 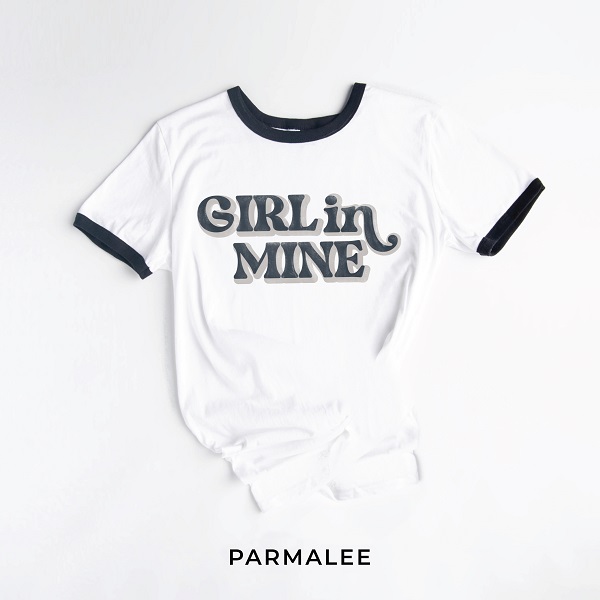