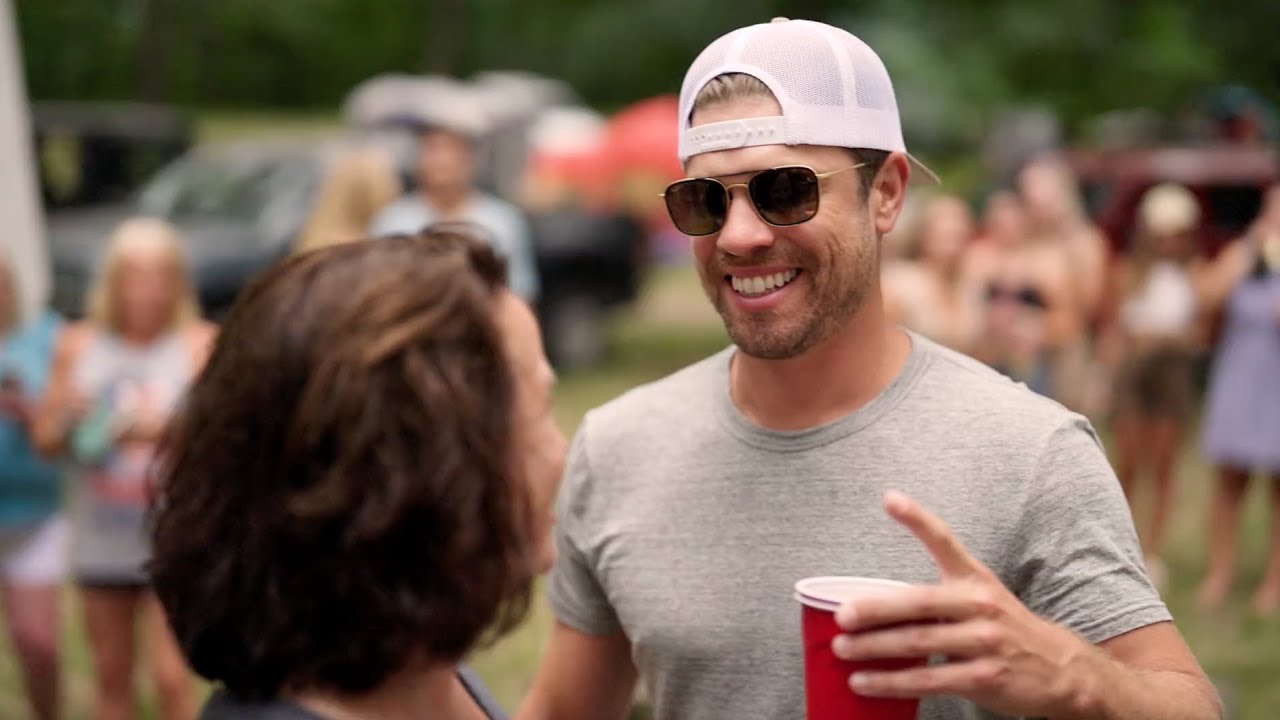 Mixing nostalgia and passion into a blast of upbeat Country-Rock, the Josh Thompson, Thomas Rhett, and Zach Crowell-penned track is tailor-made for his exhilarating live shows. Also produced by Crowell, the ringing guitars and classic dobro meet a pounding pulse as the heartbeat to Lynch’s bursting vocal, full of energy and ready to move fans by the tens of thousands.

Likewise, the Chris Hickey-directed music video shows the supernova in his element, surrounded by festivalgoers from Country Jam USA 2022 (Eau Claire, WI) as the life of the party – like he’s done for 10 years straight. Whether connecting before the concert, thrilling a crowd onstage, or creating the soundtrack to a starry-eyed couple’s love story, the proven entertainer has never been more magnetic or more in tune with the moments that define forever-kind of memories.

“With this video, we really wanted to capture one of my favorite things about Country music and that’s getting to play at live shows, festivals, and fairs. All of these little pockets across the country are magical and make you realize that, yes – people are coming together, and people are brought together because of Country music,” shares Lynch. “Sometimes history is made, and a guy and girl meet, fall in love, raise a family, and then bring their kids back to a show. On top of that, I also think we captured just how much fun we’re having on the road with our fans, not only onstage, but in-and-around campgrounds before and after. That’s the magic of Country music – it’s one big family having a whole lot of fun!”

WATCH THE MUSIC VIDEO FOR “STARS LIKE CONFETTI” HERE

First heard on his fifth studio album BLUE IN THE SKY, which delivered the history-making PLATINUM, six-week #1 collaboration “Thinking ‘Bout You (feat. MacKenzie Porter)” – the #1 song on the Mediabase 2022 Year-End Chart Country and #2 on the Billboard 2022 Year-End Country Airplay Songs chart – and hit single “Party Mode,” Lynch is next taking these smashes and more to the stage. Returning for his seventh year at Luke Bryan’s Crash My Playa 2023, he’s serving as host and performer of Dustin Lynch’s Pool Party at Moon Palace Cancún next Saturday (1/21). Lynch will keep that momentum red-hot as support for Kane Brown’s DRUNK OR DREAMING TOUR this spring as well. Click here for a complete list of dates and additional information.