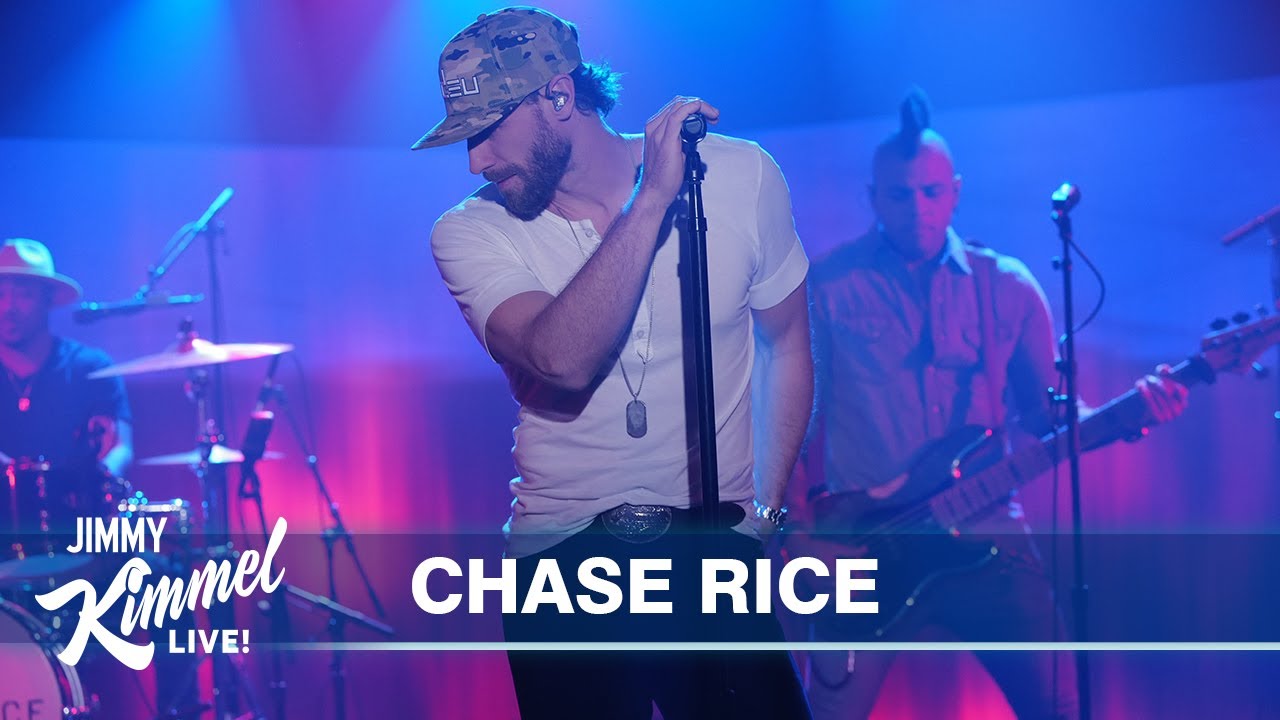 “Way down yonder where the outlaws wander / you can feel that thunder in your bones,”  he growled, painting a vivid picture of hardworking characters living beyond the confines of the law. The song and accompanying music video, shot in a single take as a time period piece at Fort Worth’s Stockyards National Historic District, previews the new sound embodying Rice’s next musical era.

Recorded during an immersive two-week period alongside producer Oscar Charles and a live band at his farm outside Nashville, Rice’s forthcoming album I Hate Cowboys & All Dogs Go To Hell (out Feb. 10) was crafted using a makeshift recording environment in his living room to capture a pure, raw style unlike any of his previous studio projects.

The shift in setting suited the set of more vulnerable, personal music from the man Billboard celebrates as “having storytelling details tumble from his lips, his portraits created quickly and efficiently,” with CMT noting, “the vocalist worked day in and day out to find the courage to knock down the wall he had kept up his entire career” and Taste of Country declaring, “over the last decade, few artists have come so far to find their true voice.”

Soon, fans can hear the new music live on Rice’s Way Down Yonder Tour, set to visit iconic venues such as Nashville’s Ryman Auditorium, Boston’s House of Blues and Athens’ Georgia Theatre from March 3 through July 1.

For all the latest news on his forthcoming music as well as tickets to all upcoming tour dates, visit ChaseRice.com.