Over 10,000 Country Things Physical Albums Sold in a Climate Where Physical Sales are Dwindling 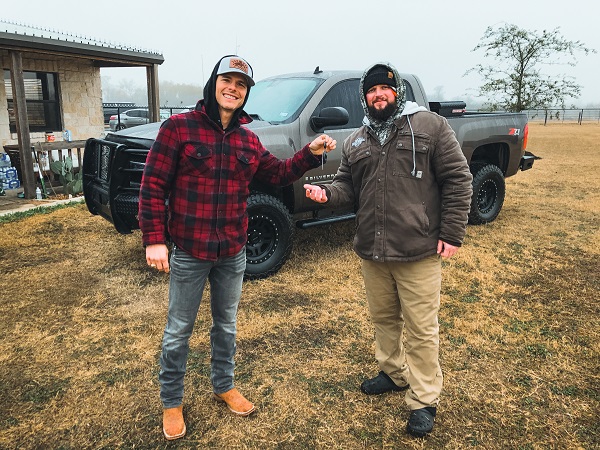 As Granger Smith rounded out the release of his Top 5 Country album Country Things, he wrapped his unprecedented contest to give away his very own truck. The Country star held the contest at the Yee Yee Farm where the five qualifying contest winners competed for the grand prize. The goal was to be the last to remove their hand from the truck, which posed as a challenge as the participants withstood 24 hours of cold, rain, and declining an onslaught of enticing offers. The truck couldn’t have gone to a better recipient as it went to ‘Mark from Wisconsin’ who was in need of a new vehicle for his family back home. The runner up, ‘Lauren from Ohio,’ stood toe to toe all night and finally accepted an offer to go on tour for a weekend with Granger in 2021. This really was a win-win for the both of them! Check out the contest recap video below! 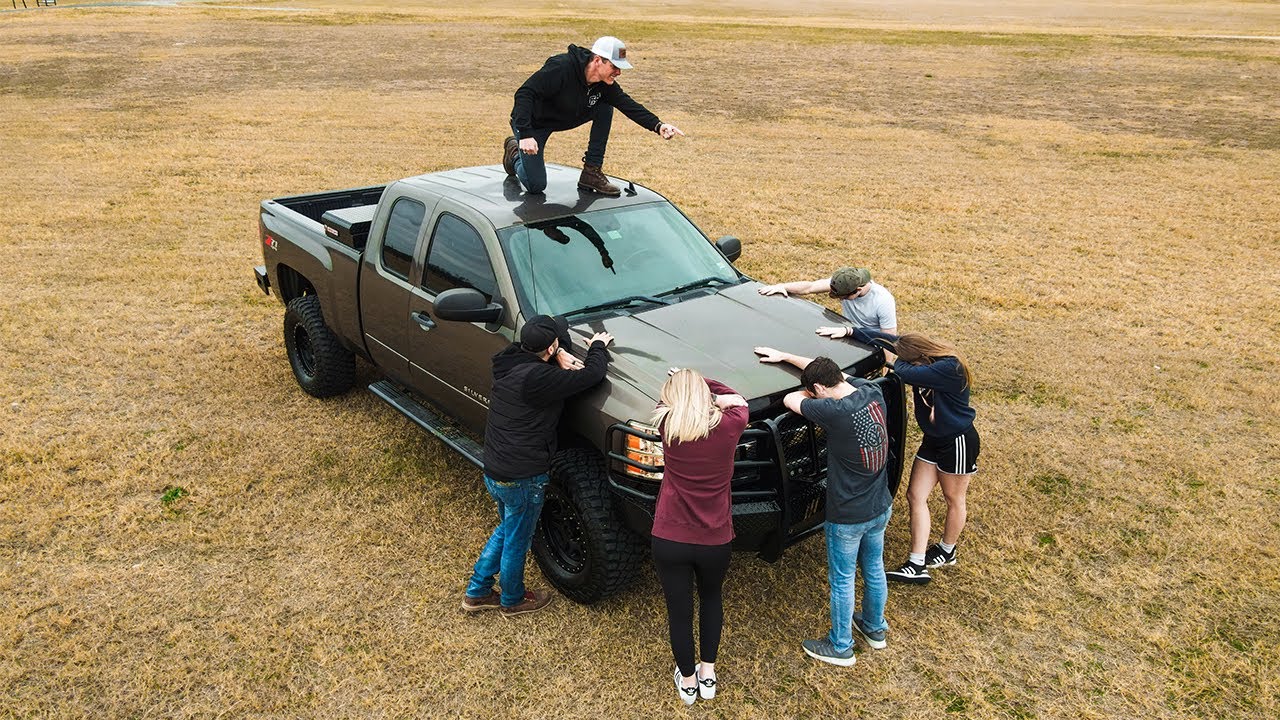 Country Things has already started shining its resonance with fans old and new as the chart-topping vocalist and songwriter’s 10th studio album has already sold over 10,000 physical copies in a climate where physical unit sales have been dwindling year by year. This album is for anyone who appreciates (or needs a reminder) of the little things in life that are sometimes overlooked. Split into two parts but painting one whole picture, Country Things is all about the things that money and politics and status can’t buy. According to American Songwriter, “As a songwriter, he captures the essence of what remains when all else has been taken away,” and PEOPLE hails “the artist who built his massive fan base on beer, boots and truck songs is still present … but Smith also has unflinchingly put the full range of his big heart on display.”

During street week of the album, Granger filmed the music video for “Diesel (feat. Earl Dibbles Jr,)” that amassed DOUBLE the number of views in the first 12 hours than his viral music video for “Holler” did in that window. The new music video has already been viewed over ONE MILLION times in ten days. Watch the video HERE.

Granger also appeared on NBC’s TODAY during the album’s street week where he caught up with Hoda and Jenna to talk about all things new album, what it was like being back in the studio, he and his family’s current life in Texas, and much more. Watch the whole conversation HERE.

The full-length album is meant to be listened to like a rollercoaster ride. It has highs and lows and, in the end, leaves the listener satisfied. Released in September, Country Things, Vol. 1 showcases the man, the father, the performer, and bona fide artist Granger has become. With songs such as “I Kill Spiders,” “Heroes,” and “Country & Ya Know It feat. Earl Dibbles Jr.”, Vol. 1 takes listeners through the up and down journey leaving them with heartfelt belly-laughs. Country Things, Vol. 2 is the final loop of the rollercoaster ride with songs such as “6 String Stories,” “Buy A Boy A Baseball,” and “Workaholic (feat. Earl Dibbles Jr.)” that bring it all home.