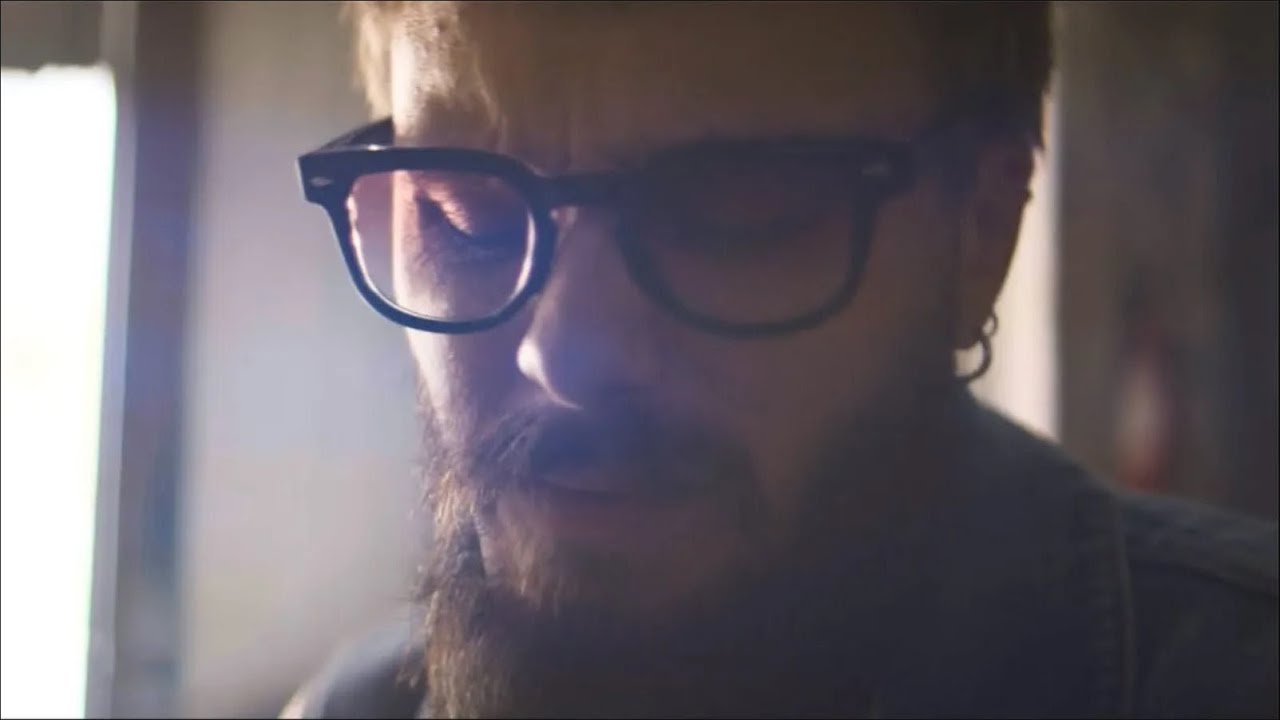 BBR Music Group/Wheelhouse Records artist, Elvie Shane today premiered the music video for his debut single, “My Boy” as well as digitally released a reimagined sister version of the single for daughters across the world. The song, written as a heartfelt tribute to his stepson, has become celebrated by blended and unconventional families. As “My Boy” climbs the Country radio chart, the internet has embraced the tender ballad—with more than nine million streams in the U.S. alone, the song is currently on Spotify’s Viral Top 50 in U.S. and Canada and is one of the top 20 highest-selling Country singles this week and in the top 100 across all genres.

Details about the music video for the “lump-in-your-throat standout” were shared to Sounds Like Nashville, who premiered the video today. Directed by Peter Zavadil and is deeply personal to the Kentucky native, who was recently named as one of Pandora’s “Country Artists to Watch 2021.” The video depicts the struggles of being a hard-working American trying to make a living and being something more to someone special. Letting his blue-collar love story be the star, Elvie plays a supporting role as a mechanic in his first-ever music video.

“My position has always been that this song is bigger than just my personal story. It’s about the everyday men and women who have step up to the plate as parents and celebrating that unique, selfless love,” said Elvie. “While it relates to so many, I did want this video to have a lot of personal elements because this song is my story. I really have worked at a mechanic shop and love fixing Mustangs, my father was a truck driver, I fell in love with a girl from my hometown and met my son when he was five (just like the actor).”

“My Boy” has deeply resonated with families across the country—tear-jerking videos of children playing the song for their stepfathers for the first time went viral on TikTok, even catapulting the song to the No. 1 spot on the platform. Families with adopted children, surrogate parents and other non-traditional family dynamics have been reaching out to the singer/songwriter, sharing their stories and attachment to the song—many of which wished Elvie would create a version that they could share with their daughters. Moved by how genuinely people have connected with this song, Elvie reimagined the single on YouTube and officially released its sister song, “My Girl” today digitally.

The family-inspired single shows the softer side of the muscle cars and electric guitar-loving singer-songwriter who credits Steve Earle, John Fogerty and Roger Miller as his biggest influences. The Kentucky native’s music, whether it features tear-jerk moments or heavy guitar licks, is centered around lyrical storytelling with heart, nostalgia and hardship— with a side of food for thought.

Elvie Shane is managed by Maverick, booked by United Talent Agency and is signed to Nashville based Rome Phrey Publishing.