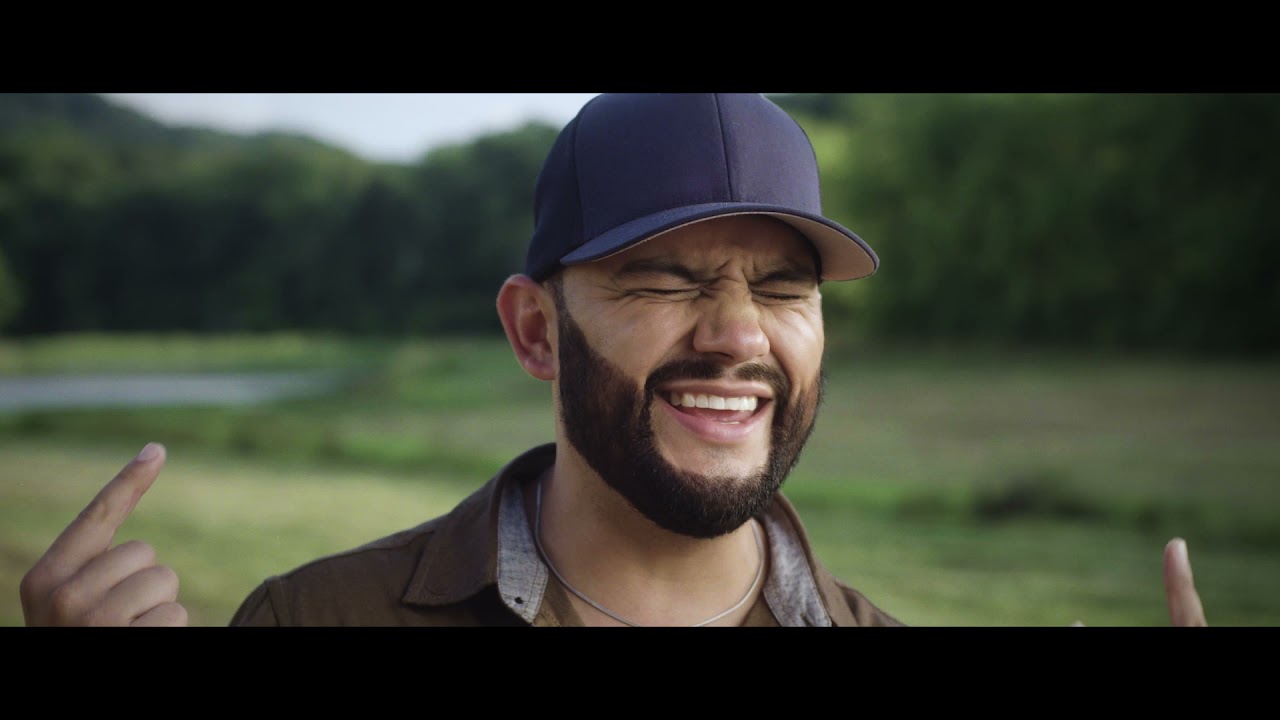 BBR Music Group/Stoney Creek Records newcomer Frank Ray shared his music video for “Country’d Look Good On You” exclusively on Facebook. Following Facebook’s tremendous support for the video’s two-day exclusive premiere on the platform, the music video for Ray’s debut single has already garnered nearly one million views in two days. After earning the Most Added song on Country radio by a new artist (by impact day) this year, Frank secured an offer to make his Grand Ole Opry debut on November 6.

Watch the emotional moment where the Grand Ole Opry delivered the news that his lifelong dream was coming true HERE.

”The Opry is a pillar of Country music. Every artist knows how monumental it is to play on such hallowed ground,” Ray reflects. “Even saying that it’s a dream come true somehow feels like an understatement. I hope I can get up there and inspire other artists who share the same dream.”

Produced by Frank Rogers, “Country’d Look Good On You” is climbing the Country radio charts with its rural themes, backroad swagger and contemporary Country groove. Director Chris Hicky brought the country imagery and blossoming romance of the lyrics to life, pairing downhome scenes with city life. The former police officer, Texas chart-topper, and bilingual entertainer is excited to share it with his growing army of fans, “because this song has been connecting with so many people, I wanted to enhance their experience with a really cool visual element—we really went full country with it too, while shooting the scenes next to the river, I got attacked by chiggers. I had itchy, polka dotted legs for a week!”

For more information on Frank Ray please visit his website