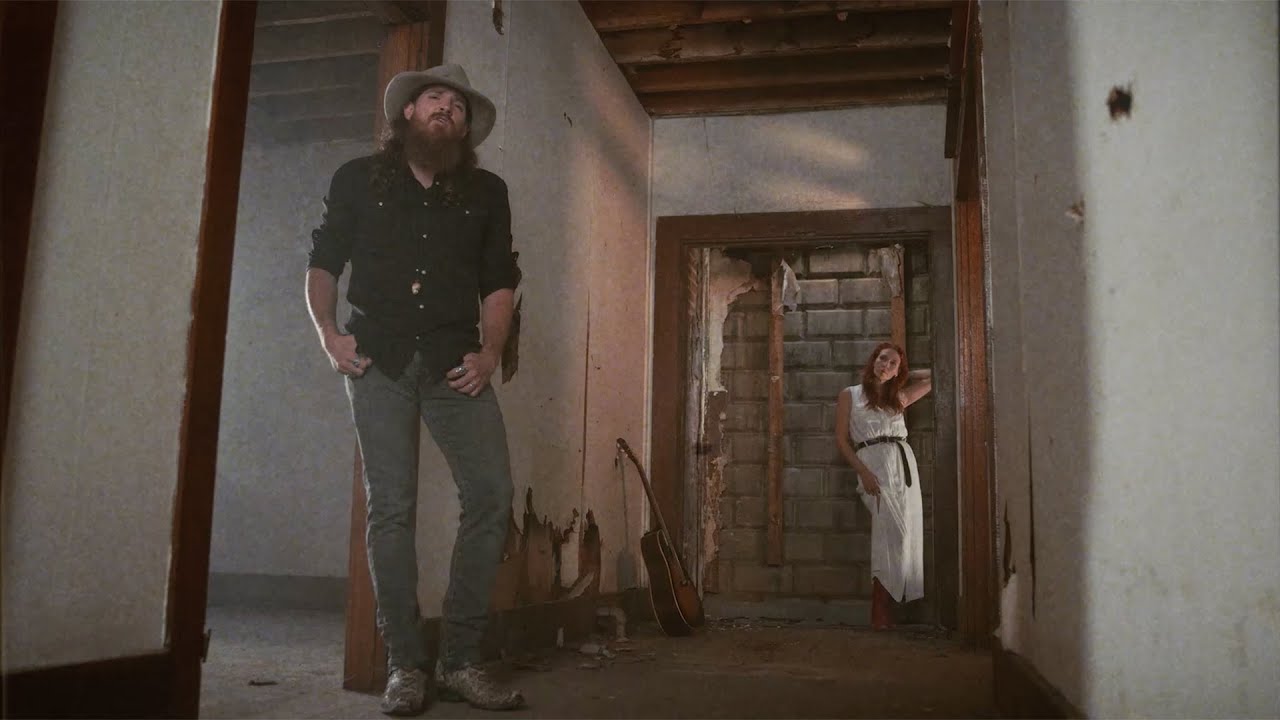 Country rocker and bearded businessman Tim Montana today shares a forlorn visual for his introspective ballad “Gone Looks Better.” The video, which premiered exclusively on Taste of Country, finds Montana showing off his softer side as he is haunted by a former love…or maybe just his memories? Typically a raucous wildman, Montana channels a more solemn character throughout the video, no doubt influenced by his recent vocal chord injury.

Tim was put on vocal rest for weeks, following a vocal chord surgery — requiring him to cancel his tour dates for August, September and October. This month the Montana native will return to the stage on tour with his frequent collaborators, ZZ Top. The legendary bearded frontman Billy Gibbons and Montana have struck up a friendship, having performed together as the Whisker Brothers in addition to creating their own line of hot sauce, Whisker Bomb. Montana and Gibbons also recently teamed up with Kid Rock and Lee Brice for Michael Ray’s latest single, “Higher Education.”

“Having to be on vocal rest for so long, it wasn’t hard to channel my inner sad boy for this video,” laughed Tim. “I’m excited to share it with everybody though and even more excited to be back on the road, making music with good people.”

Tim hits the road this weekend to perform at the Professional Bull Riding (PBR) World Finals in Las Vegas. His song “Be A Cowboy,” from his most recent album, Long Shots is a featured song for PBR.