Pop Version of the Multi-national Platinum-Selling No.1 Available Today 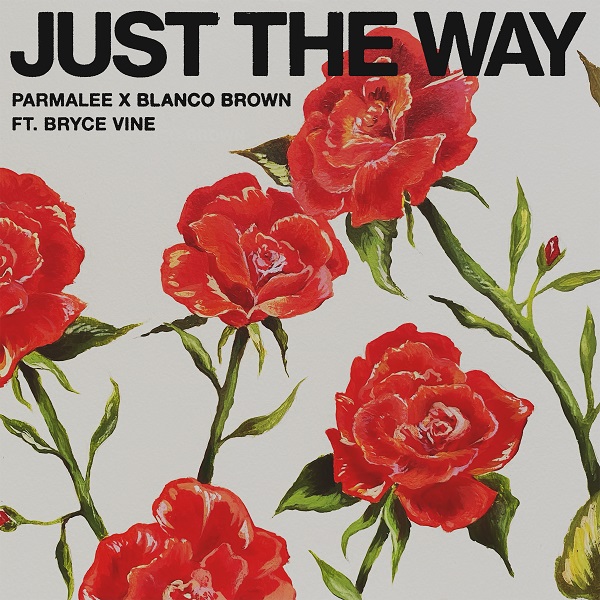 Stoney Creek Records PLATINUM-selling band Parmalee released a new pop version of their smash hit with TrailerTrap creator Blanco Brown, “Just the Way” today featuring pop/hip-hop maverick, Bryce Vine. The original version of the upbeat, celebratory tune recently claimed the No. 1 spot on the Billboard and Mediabase Country radio charts in the US and Canada.

The “feel-good, danceable” (The Boot) hit, which celebrates the beauty of one’s authentic self, was written by Nolan Sipe, Kevin Bard, and Parmalee’s Matt Thomas. The band asked longtime friend, Blanco Brown to be a part of the PLATINUM-certified song, as he not only emanates positivity but his contribution would highlight the song’s message about embracing differences. The addition of Bryce Vine, best known for his multiplatinum hit, “Drew Barrymore,” echoes that sentiment and adds an exciting new layer to the mix.

“‘Just the Way’ going No. 1 at Country radio and connecting on so many other platforms is amazing – and doing it with a friend like Blanco, even more so,” said Parmalee’s Matt Thomas. “Bryce adds another element to the song, giving it a whole new feel—we’re thrilled to have him on it.”

Bryce Vine adds, “I was psyched to get the call to jump on this already amazing song with Parmalee and Blanco Brown. I’ve always loved dipping into different genres and styles, so this gave me a great excuse to put my cowboy hat on.”

The original version of “Just the Way,” also produced by David Fanning, released in 2019 and became an early streaming success before going to radio. It has since amassed more than 160 million on-demand streams in the US alone (with millions more overseas), and the track has been used more than 200,000 times in videos on TikTok. Parmalee and Blanco first performed the song on NBC’s TODAY and released the heart-warming music video for the song, which premiered across Viacom platforms (including CMT), shortly thereafter.