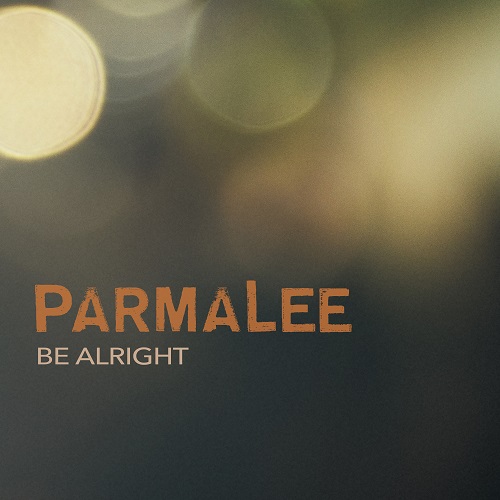 Stoney Creek Records’ platinum-selling band, Parmalee today announces their latest single, “Be Alright.” The heartbreaking track, available everywhere digitally now, has become a fan-favorite at the quartet’s live shows and as a result, will impact Country radio this Monday, July 29.

The song follows the emotional toil caused by betrayal, the demise of a relationship and all of the complicated feelings it brings. Lead singer, Matt Thomas flexes his acting chops in the video for the single, where he plays the heartsick lead, two-timed by his unfaithful love. The music video, which Taste of Country says “pack[s] all of the raw emotion of a messy breakup,” and “hurts if you’ve been through a breakup” can be watched here and on CMT.

“The second we heard this song, we knew we had to record it—it immediately tugged on our heartstrings and just placed us in that guys shoes, which is a tough place to be,” said Matt Thomas. “We really enjoyed getting into the studio, playing around with it and really making it our own while keeping that raw emotion of the song.”

Upon hearing the song, Parmalee immediately reached out to David Fanning (who produced the track). Within days, the team gathered at Legends Studio in Nashville to record it. Since its release in March, loyal Parmalee fans have embraced “Be Alright” and has become an instant sing-along at the band’s concerts.

Known for their hits as much as their high energy performances, the band, comprised of brothers Matt and Scott Thomas (lead vocals and drums), cousin Barry Knox (bass) and their best friend Josh McSwain (lead guitar), formed in 2001 as a bunch of small town boys chasing wild weekend nights. Despite their success over the years, which includes award nominations, three consecutive Top 10 singles (including the Platinum-certified, multi-week #1 smash “Carolina”) and the release of two full studio albums, Parmalee has never lost their heart or that rowdy energy that built the foundation for their music.

With their band name plucked from their hometown of Parmele, N.C., an album called 27861 (Parmele’s zip code) and their breakout single titled “Carolina,” Parmalee has clear ties to the Tarheel State. In October the band released “Down Town (Hurricane Florence Relief Song),” a track inspired by the devastation caused by Hurricane Florence in the Carolina’s. The band’s own Matt Thomas, moved by the destruction the deadly storm left in its wake and the resilience shown by the citizens of the Carolinas, penned the song in tribute to the Country quartet’s home state. Proceeds from the recording were  donated to Hurricane Florence victims through the Red Cross. For a list of tour dates and more information, please visit: http://www.parmalee.com/tour