“her most empowering album to date” – rolling stone

“masterpiece of an album” – american songwriter 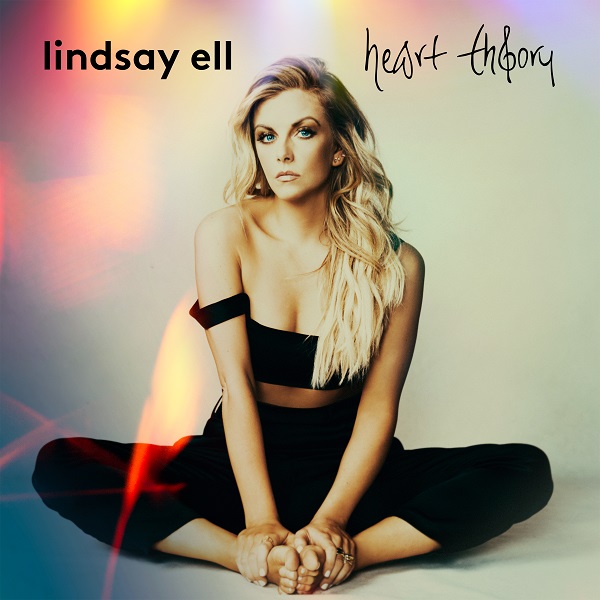 The album has already garnered critical acclaim, with American Songwriter hailing it a “masterpiece of an album” and Rolling Stone calling it Ell’s “most empowering album to date.”

In honor of the release – her first original album in three years – Ell is in the midst of a global 24-hour livestream titled Lindsay Ell Around The World which kicked off last night at 11pm CT on her Instagram. In lieu of being able to travel, the livestream features every time zone around the world, with Ell giving fans an inside look at the new record with personal stories behind songs, performances and chats with special guests across the globe all while raising money for the Make You Movement, her charitable foundation that will provide funds to organizations that support at-risk youth and survivors of sexual trauma and domestic abuse.

Later today, Ell will check in with TODAY’s Donna Farizan ahead of her August 17 appearance, where she’ll perform the record’s hit single “wAnt me back” from Nashville’s historic Ryman Auditorium; she will also do a live interview with KTLA Morning News.

Release day celebrations will continue with more livestream workouts, surprises, and appearances by British country star Twinnie, CMT’s Cody Alan and even Ell’s own family, checking in from her native Calgary. Ell and her band will round out release day with an epic party and performance to cap the livestream’s 24 hour run.

Throughout the course of her career, Ell has amassed more than 123 million on demand streams to date and is currently nominated for two 2020 ACM awards – New Female Artist of the Year & Music Event of the Year.

a journey through the seven stages of grief

“get oveR you” (Lindsay Ell, Gordie Sampson, Kelly Archer)

“The oTHEr side” (Lindsay Ell, Jessie Jo Dillon, Matt McGinn)