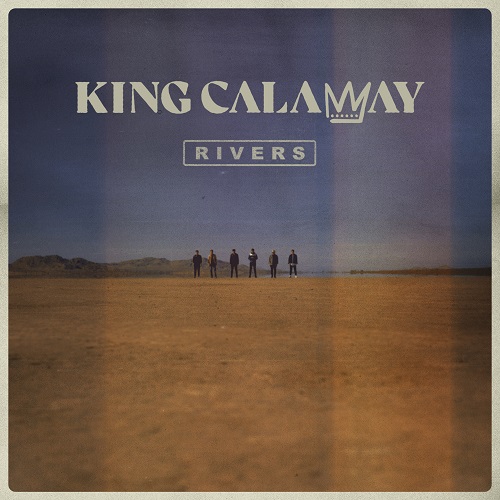 The band expressed their excitement stating, “Rivers is a milestone in all of our lives and a new chapter in our journey as a band. We could not be more proud of what we have created.”

King Calaway will celebrate the release with two television performances. The band of six will perform their hit single “World For Two” on The Today Show on October 7 and foot-stomping title track “Rivers” on The Late Late Show With James Corden the following day, on October 8. These performances will mark the band’s debut on both shows.

Hailing from around the globe, the band first came on the scene with their eponymous EP, of which all tracks are included on their new album in addition to 7 new tracks. In the short time since their debut, King Calaway has already taken the world by storm – from performing with Ricky Skaggs at the Grand Ole Opry, appearing on Jimmy Kimmel Live!, making their CMA Fest debut, opening for Garth Brooks at one of his stadium dates, to headlining a festival in Gibraltar, King Calaway has already accomplished major milestones most Country artists can only dream of. The band was lauded by Rolling Stone for bringing an “exuberance to the stage…each taking solo parts between lushly harmonized chorus parts.”