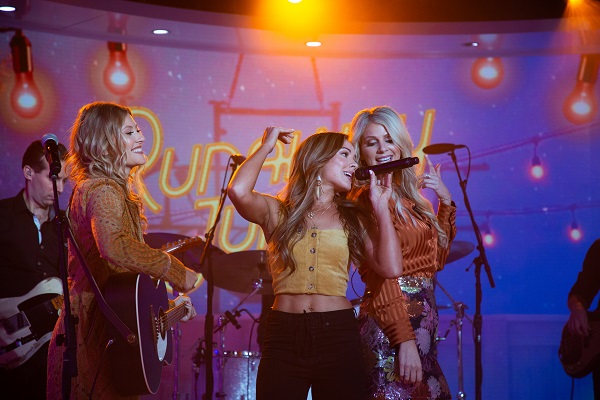 “Buy My Own Drinks” is the lead single from the red-hot group’s self-titled debut EP (9/7) and is written by the trio with celebrated songsmiths Hillary Lindsey and Josh Kear. The song has been lauded a “runaway hit,” (Music Row Magazine) and is making its ascent at Country radio.