Collectively featuring members from all over the world, watch King Calaway and The Shires perform brooding power-ballad “The Climb” HERE 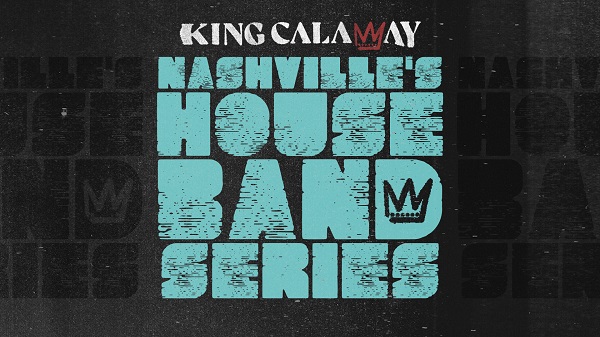 This week, King Calaway teamed up with UK country hit-makers, The Shires, to perform Miley Cyrus’ brooding power-ballad “The Climb.” Scattered across the globe, the members of King Calaway, along with The Shires, bring an inspirational performance about how although these times are unprecedented, it is not a race to get through this; it’s a climb. This video is released as the latest installment of King Calaway’s recently launched “Nashville House Band Series.”

“It’s so awesome getting to do a virtual collaboration with The Shires,” Simon Dumas of King Calaway said. “I’ve been a fan of theirs for a few years now and being able to throw in our harmonies on top of their incredible voices is really cool. I also think they do wonders bridging the gap and bringing Country Music across the pond.”

“We were so excited when the boys asked us to do a virtual collaboration as we love their voices and their fresh new sound,” according to Ben Earle and Crissie Rhodes of The Shires. “’The Climb’ is also genuinely one of our all-time favourite songs, so it really felt like the stars had aligned when they suggested it. We’re so proud of how this has turned out and think message of this song is so right for this challenging time we’re all in.”

Each week the band teams up with other Nashville artists and select topical or lighthearted songs in hopes of bringing inspiration and levity to the Nashville community that expands across the world. With no consistent musical theme, the series covers a variety of genres and decades appealing to virtually all ages and almost any musical preference. In the past few weeks, King Calaway has quickly grown a reputation as Nashville’s ‘House Band’ despite the fact that they have been quarantined separately in different countries (Gibraltar, Scotland, United States) and across multiple states.

“Waiting On the World to Change” with Blanco Brown, Jimmie Allen, and Lindsay Ell

“Come On Eileen” with Sara Evans and Lindsey Stirling