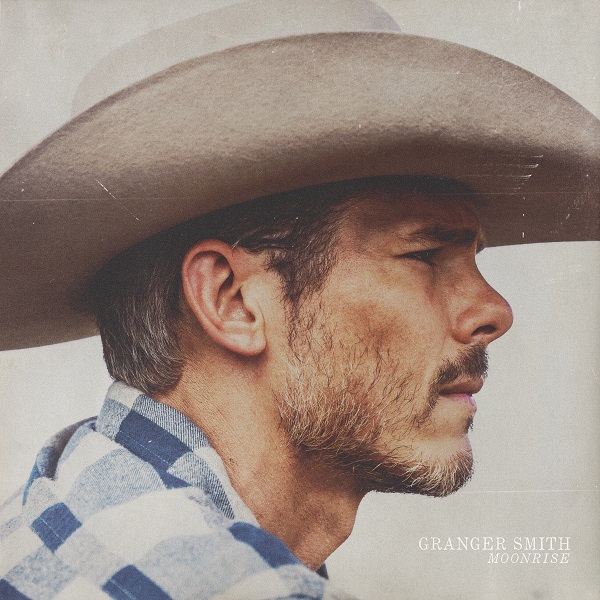 Multi-Platinum selling Country artist with over 1.3 billion on-demand streams and 12 million social media followers, Granger Smith today releases his newest album Moonrise and announces his acting debut as the star of PureFlix’s upcoming film Moonrise, available on December 15. Produced by Granger with John Marlin, every song on the new record will be featured in the movie. Listen now HERE.

In the film, Smith portrays Will Brown – a Country music artist with three kids who has lost his wife in a tragic accident and must seek redemption with his music and his family. Having gone through tragedies himself, Granger felt connected to Brown after reading the script and asked to hear the songs. Shocked to learn there weren’t any, Granger who soon became the movie’s musical supervisor took it upon himself to write all the songs for the movie.

“I definitely didn’t expect to record an album this year (or at least in this way)!” says Granger. “Last holiday season when I accepted the lead role in the movie, I spoke with the director about a song mentioned prominently in the script called ‘Forever Forward’ among others. I said, ‘Can you send me this song, so I can learn it?’ and she replied, ‘Oh, we don’t have that yet, but we’ll find it!’ So, I decided the easiest thing to do would be to write the songs to fill in the gaps for the film. Before long, I had 12 brand new songs and a complete album. This was so different than any other process of music making that I’ve been involved in with, and I LOVED every minute of it.”

Watch the trailer for the film HERE.

Starting with nothing and accomplished in his trailer in between shooting scenes, Granger dug through old songs he had never finished and began piecing them together, writing and recording all 12 in a tight time span of only five months. Although written for the purpose of the film, spotlighting tragedy, hardships, repurpose and redemption, Moonrise is unique in Granger’s catalog as it was truly inspired by his character’s journey, however the result is still 100% authentic to Granger Smith.

At 6 pm/CT tonight, Granger will premiere the official music video for the song “In This House” from his new album and upcoming film. Interacting and responding to fan reactions and questions during the premiere, the new song spotlights the good, the bad, and the life lessons learned on the corner lot. Tune in HERE.