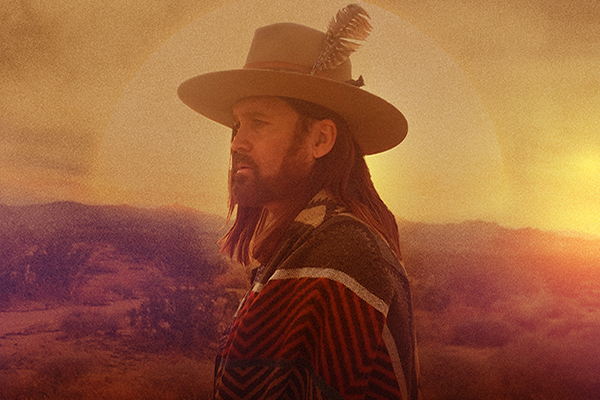 Two-time 2020 GRAMMY® winner Billy Ray Cyrus will appear on two upcoming episodes of “The Kelly Clarkson Show,” including this Thursday, March 12, to raise awareness about American Red Cross relief efforts underway in Nashville following the devastating March 3rd tornado. Cyrus is also the lead guest during the April 1 episode, when he’ll perform “I Am… I Said” from his critically-acclaimed EP The Singin’ Hills Sessions Vol. 1 Sunset, which American Songwriter lauded ‘gets to the heart of the art of music.’ Taste of Country also proclaimed the focus track, “I Am… I Said” ‘gives a sensitive, emotional reading of the song, which is more of a musical homage to Diamond’s original.’

In addition to two GRAMMY® wins for Best Pop Duo/Group Performance and Best Music Video with Lil Nas X, Cyrus is nominated for Music Event of the Year during the 55th Academy of Country Music Awards airing Sunday, April 5 on CBS. Cyrus’ two GRAMMY® Awards follow Cyrus and Lil Nas X’s wins at the Country Music Association Awards for Musical Event of the Year, two MTV VMA Moonmen for Song of the Year and Best Direction, as well as two trophies at the BET Hip Hop Awards for Best Collab, Duo or Group and Single of the Year.