A true Cinderella story, Thompson went from being a construction worker in a town with a population of only 2,852 people who never thought a music career could be a reality to winning American Idol and the hearts of millions across the country. “After being crowned 2022’s American Idol in May, Country music singer Noah Thompson has already launched a successful career” (Outsider). Having released his debut song “One Day Tonight” during the show, the catchy, romantic track immediately shot to No. 1 on iTunes All Genres and Country charts and is still racking up an incredible number of on-demand streams, averaging nearly 1 million per week. Now, Thompson is taking it all in and finding his footing as he prepares to release new music later this year, as he’s writing songs and working with some of the most sought-after tunesmiths in Nashville, and recording with notable producer Jimmy Robbins (Keith Urban, Kelsea Ballerini, Maren Morris, Mickey Guyton). With a “magnetic stage presence and soaring pipes,” “Thompson’s jaw-dropping vocal control and clear sound are destined to catapult him to stardom” (CMT). “…forging his own path in the music industry” (Hollywood Life), the budding country singer’s (Outsider) career-changing, “fan-favorite countrified Rihanna cover” (Music Mayhem) “Stay” and its follow-up “Make You Rich” is available now. 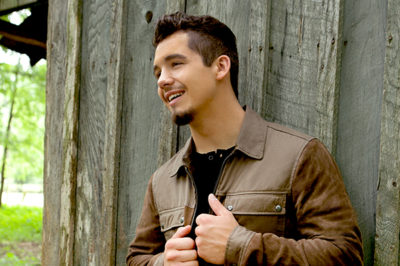 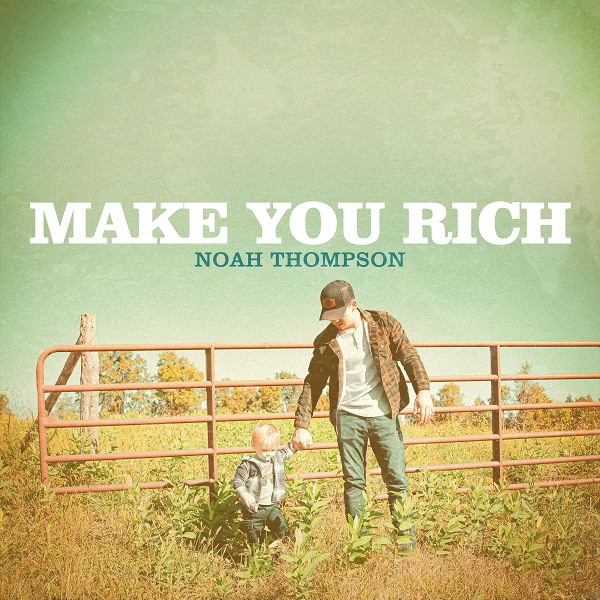