Bringing a fresh sound that blends the twang and lyrical content of classic Country music with the bang of heartland rock ‘n’ roll, Johnny McGuire is stepping out into the spotlight for the first time on his own. The Kansas City native with the relentless work ethic and laidback demeanor is now signed to BBR Music Group for the first time without a co-pilot. The Top 40 songwriter and battle-tested road warrior earned his stripes as one half of the fast-rising Country duo, Walker McGuire, and is now making his solo debut with Neon Nights (available now), an EP that is both fresh and familiar, spinning Johnny’s Country-rock past into a batch of songs that undeniably belong in the present. Produced by the MULTI-PLATINUM, award-winning, Mickey Jack Cones, the EP was released September 2019. Also available is “Chevys & Fords,” a nostalgic duet with Country music’s modern-day renaissance man, Billy Ray Cyrus that pairs the Cyrus’ gravelly vocals along with McGuire’s, which have all of the character of a 250,000-mile Ford. The four-song EP titled, Neon Nights, draws from its title track that echoes the sentiment of Johnny’s journey- “even the darkest days have neon nights.” 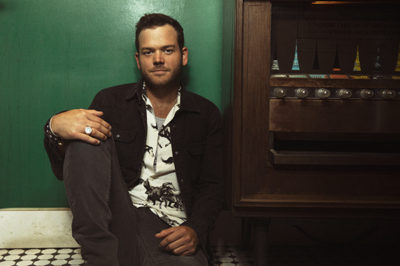 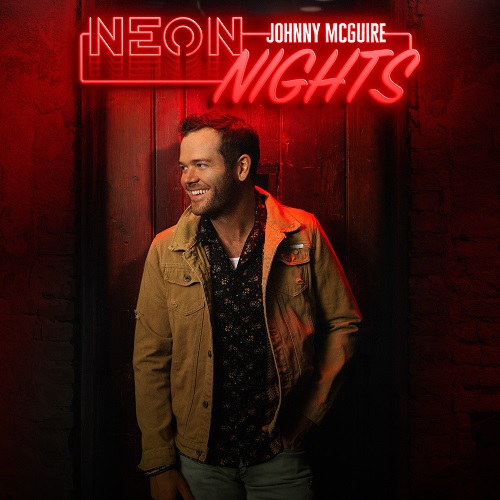