“You don’t always know what’s around the next curve, but you take that road anyway.  That’s what makes it beautiful.” – Granger Smith on the path he’s taking now

That’s what country music has done for Smith.  After the kind of year Smith had — we all had — he decided to let his music do the healing for anyone who needs to hear songs that let them know they’re not alone on whatever road they’re taking.

And it’s been a long time coming. This new batch of music from the born-and-bred Texan started back in early 2019. He’d had songs ready to record and a Nashville studio booked, and then he lost his 3-year-old son River in a drowning accident at their Texas home.

In the months that followed, mourning River changed the way Smith heard the music, and songs like “That’s Why I Love Dirt Roads” had taken on new meaning. “That was what I wanted people to hear me say. So when we started playing shows again, I was using that song to recalibrate my life. You can relate life to a dirt road in a lot of ways: sometimes it’s beat up, broken, scattered and washed out, and you don’t always know what’s around the next curve, but you take that road anyway. That’s what makes it beautiful.”

The rest of the music on Vol. 1 and Vol. 2 of Country Things will take Smith’s fans down that dirt road and all over the country map. To places like “Hate You Like I Love You,” “Diesel,” and “6 String Stories.” And to stories of fatherhood on “Buy a Boy a Baseball” and “I Kill Spiders.”

In fact, all 16 tracks showcase the man, the father, the pioneer and the bona fide artist Smith has become since moving to Nashville at 19. 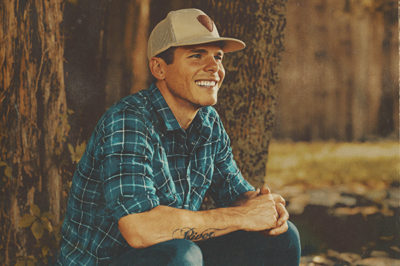 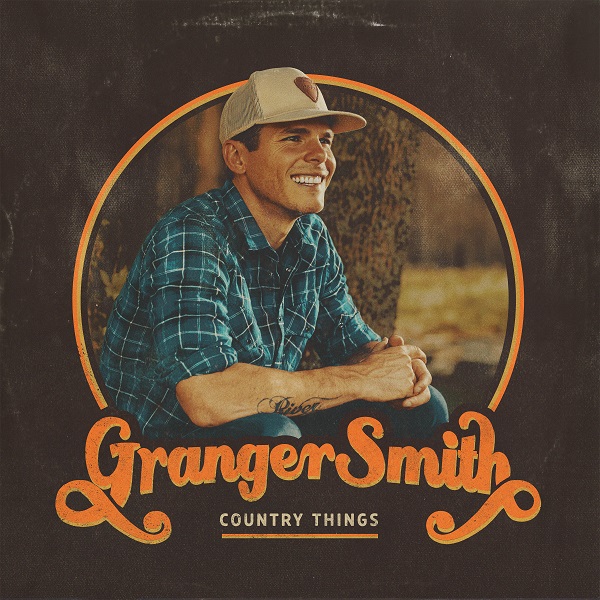