Rooted in contemporary Country, Rock & Roll, southern storytelling, and heartland hooks, Everette’s music unfolds like the soundtrack to a backyard party where the kegs are tapped, the music is loud, and everyone’s on the guest list. Signed to Broken Bow Records, the duo – comprised of Brent Rupard and Anthony Olympia – was selected for CMA’s second EVER KixStart Class as one of the three acts chosen out of nearly one hundred candidates. Named after George Clooney’s philosophy-spouting, folk-singing character in O Brother, Where Art Thou? — the guys honed their craft in Bowling Green, Kentucky, where they cut their teeth playing four shows a week while attending Western Kentucky University. There, they attracted a diverse community of fans and friends from teachers to hippies to working professionals. Learning that they fit in with everyone and everyone fits in with them, this helped whittle Everette’s salt-of-the-earth songwriting and top-shelf musicianship, which soon led them to Nashville. Already accumulating rave critical review, Everette’s music has been described as “high-energy grooves and airtight harmonies” by Billboard, “soulful, laid-back twang-pop with clever lyrics and catchy hooks” by Rolling Stone and “… laid-back couple of dudes who blend gritty rhythms with wavering harmonica and mesmerizing slide guitar” by Taste of Country. In late 2020, they released their project, Kings of the Dairy Queen Parking – Side A. More recently, the duo just made their Grand Ole Opry debut and released their rendition of the song, “Man of Constant Sorrow.” Heading across the pond for C2C and on tour with Brothers Osborne this March, Everette’s addicting new song “Gonna Be A Problem” is out now. 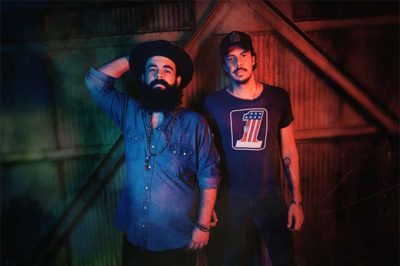 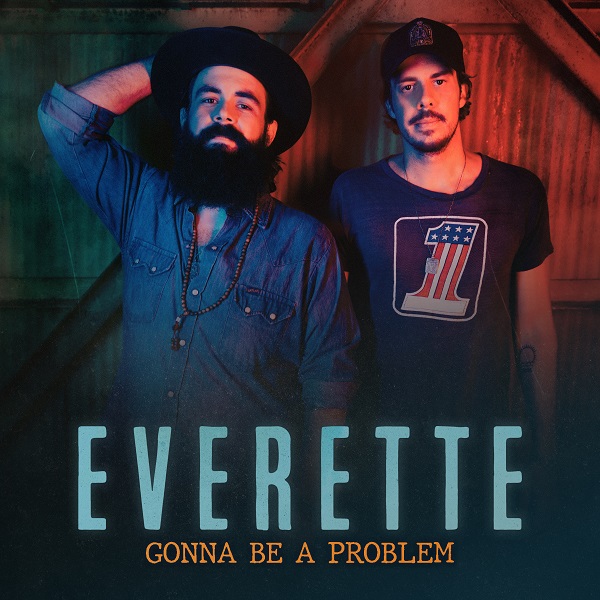